Third Coast Percussion has created an incredible catalogue of audio and video recordings of classic works for percussion, new works commissioned for the group, and the ensemble’s own compositions. 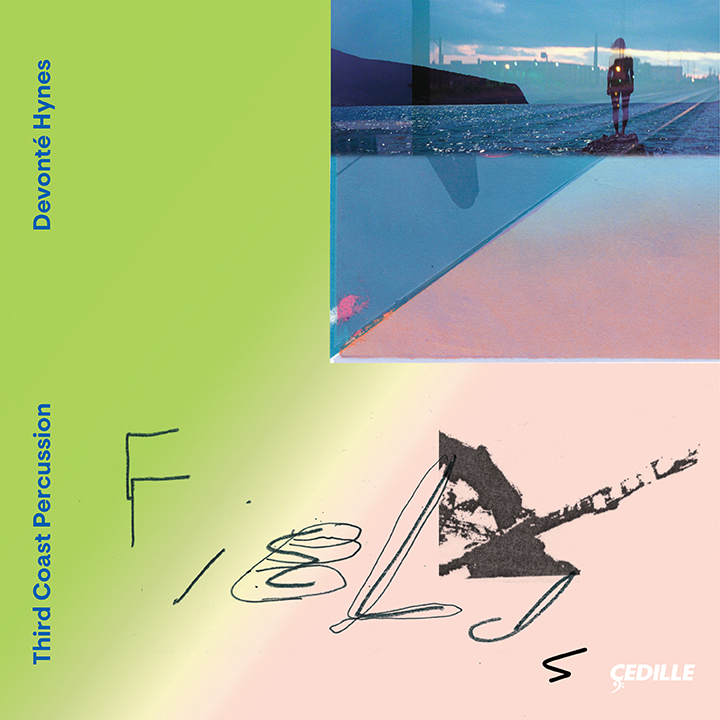 Although he is now known primarily as a singer, songwriter, and producer in the pop music world, classical music was the first music Devonté Hynes knew. The three works on this album, all world-premiere recordings, represent Hynes’s debut on disc as a classical composer. Hynes says of Fields: “It's the first time I've written music that I've never played, and I love that. It's something I've always been striving to get to. Seeing what Third Coast Percussion had done with these pieces was magical.”

Purchase This Album!
SEE ALL ALBUMS

We visited the NPR offices in April 2018 to join the ranks of some of our favorite artists who have played on this popular series.